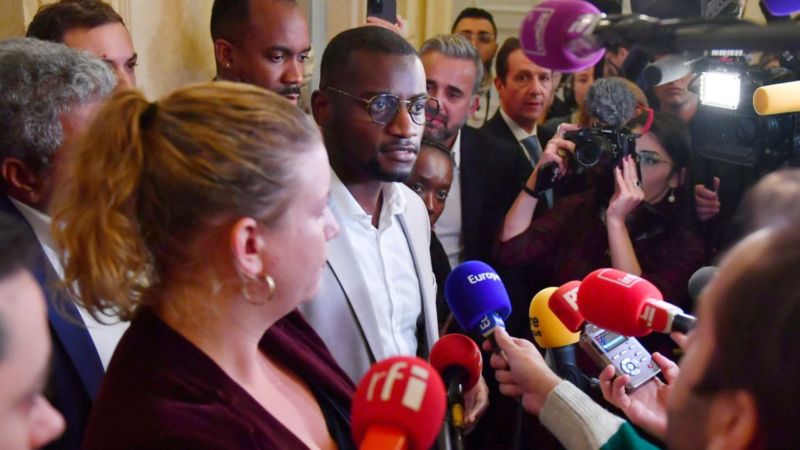 A rightwing French lawmaker has caused uproar by shouting “Go back to Africa” during a Black lawmaker’s comments at a parliamentary session broadcast to the public on Thursday.

Bilongo was calling on the French government to cooperate with EU counties – notably Italy and its newly-elected far-right Prime Minister Giorgia Meloni – to assist several hundred African migrants rescued from the Mediterranean sea.

Chaos immediately ensued in the chamber, leading Yaël Braun-Pivet, President of the National Assembly, to temporarily suspend the session.

Bilongo and his party have described the shout as a racist personal attack, though de Fournas’ party has argued that the interjection was actually intended for the migrants under discussion.

“Today, some people once again put my skin color at the center of a debate. I’m born in France and I am a French lawmaker and I didn’t think that today I will be insulted [like this] at the National Assembly,” Bilongo told reporters after the incident.

Mathilde Panot, leader of the far-left France Unbowed group at the National Assembly, has demanded that de Fournas face the toughest punishment for a French lawmaker — expulsion. “Racists like him have no place in our parliament,” Panot tweeted.

De Fournas said that he was referring to migrants, tweeting that the France Unbowed had “hijacked” his words in a “disgraceful manipulation.”

“My answer concerned the boat and the migrants, obviously not my colleague,” he tweeted.

Marine Le Pen, leader of the far-right RN’s party group at the French lower house, voiced support for de Fournas in a tweet.

“Grégoire de Fournas obviously spoke about the migrants transported in boats by the NGOs that our colleague mentioned in his question to the government. The polemic created by our political opponents is crude and will not deceive the French,” she wrote.

Prime Minister Élisabeth Borne told journalists after the session that “racism has no place in our democracy.” 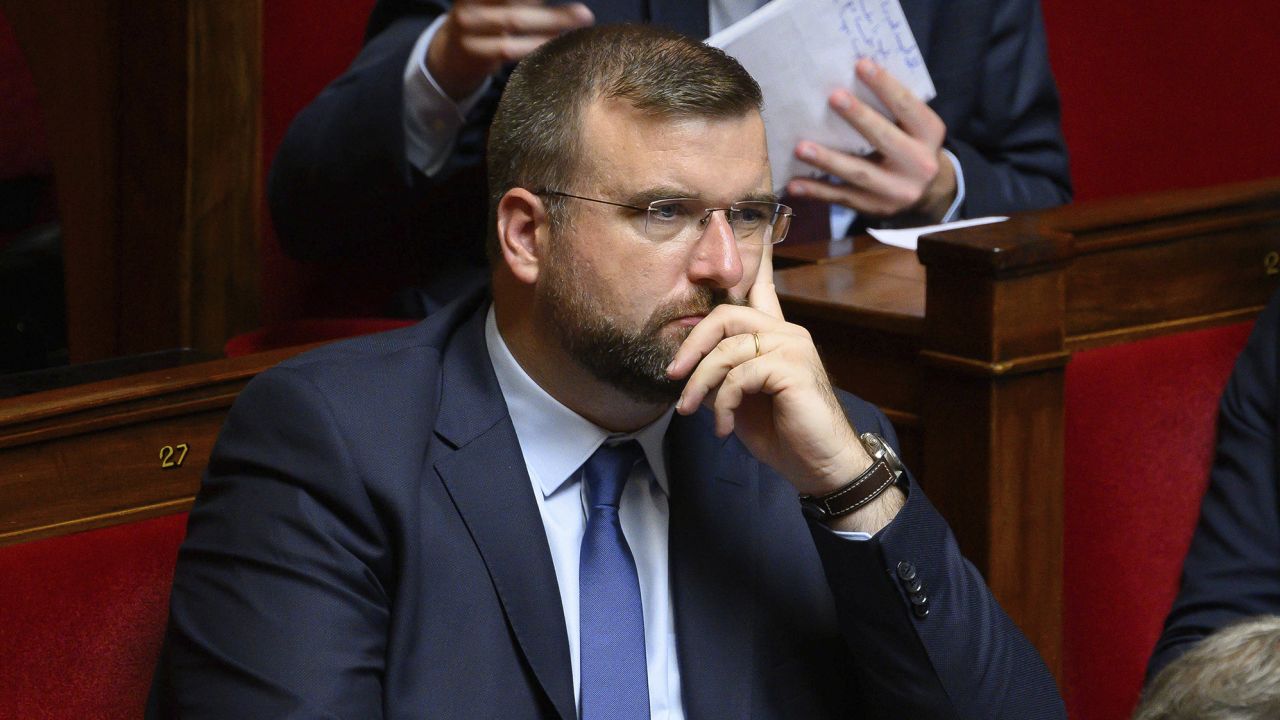