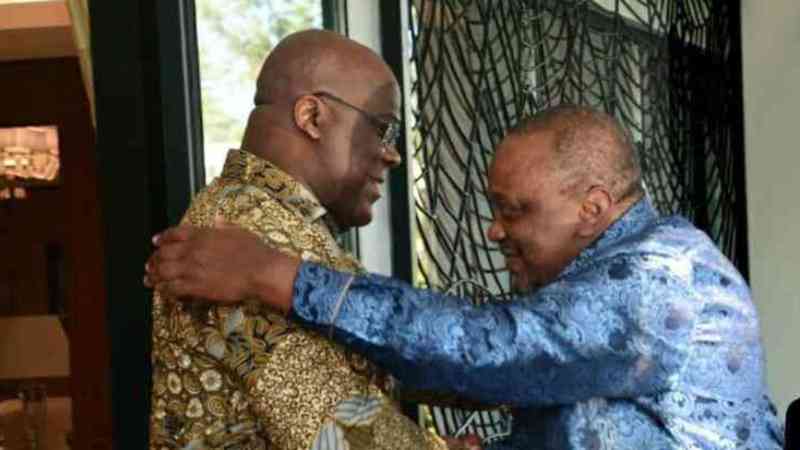 East African Community (EAC) Heads of State are now calling for the immediate cessation of hostilities in the eastern Democratic Republic of Congo (DRC) and the restoration of peace.

Peace envoy to the Horn of Africa Former President Uhuru Kenyatta led the peace talks on the security situation in the DRC, which has resulted in the loss of lives and displacement of thousands of civilians.

In a joint communique on Friday, EAC Chairperson and Burundi President Evariste Ndayishimiye, his DR Congo counterpart Felix Tshisekedi and Uhuru reaffirmed their commitment to seeing an end to the hostile situation in the DRC.

The trio expressed concern over the worrying humanitarian situation “and called upon the international community to activate humanitarian support to alleviate the suffering of the displaced civilian population in and around Goma.”

The leaders further called on all armed groups to surrender their arms and pursue their interests through the avenues provided for under the EAC-led Nairobi process, which took place from November 4 to 13.