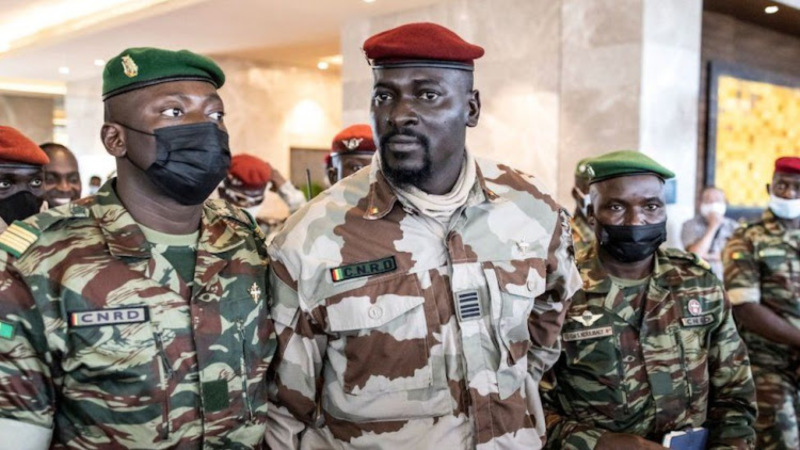 Guinea’s military leader Col Mamady Doumbouya has fired his infrastructure minister over corruption allegations marking the first time a member of his cabinet has been investigated for graft.

According to the decree read out on Guinean state television, Yaya Sow, was sacked along with seven other officials.

The exact allegations against him have not been made clear. But last week a secret recording that was allegedly made of the minister had him talking about sharing money from a public contract. But Mr Sow denies this allegation and says he wasn’t present during this meeting.

Col Doumbouya, who took power in September last year, made the fight against corruption one of his major pledges. this has resulted in the arrest of several former officials.

The judiciary has also ordered legal proceedings and the freezing of the assets of former President Alpha Conde. Mr Conde has not reacted to the charges.