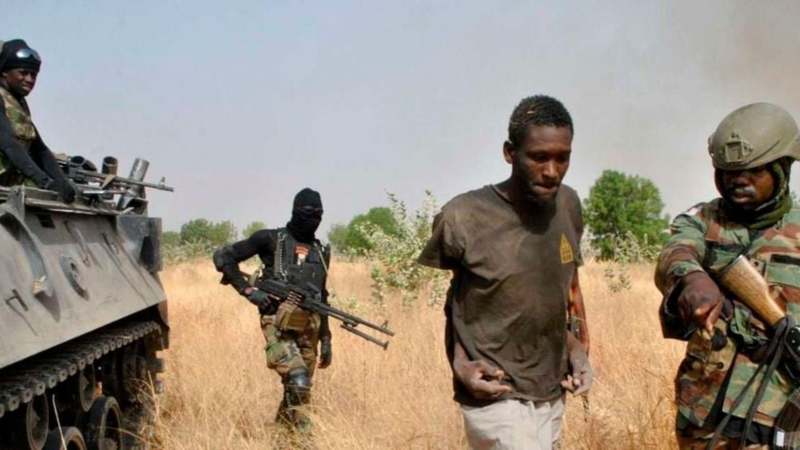 Jihadists have attacked an army base and a town in northeast Nigeria killing nine soldiers, two policemen and civilians, security sources and residents said Sunday in the latest violence in the region.

"ISWAP terrorists attacked Malam Fatori and caused huge destruction which we are working to quantify," a military officer told AFP.

"They attacked the military base and engaged troops in a fight while a second group went on a killing spree and arson in the town," said the officer who asked not to be identified.

The first attack, near the Niger border, came at dusk Friday, leading to a fierce battle with soldiers who repelled the assault, said resident Buji Garwa.

In a predawn attack on the base and the town on Saturday, the jihadists hurled explosives and killed residents, while others drowned in a river trying to flee.

Two security sources said on Sunday nine soldiers and two policemen were killed in the base attack.

"The number of casualties sustained in the base is 11, including nine soldiers and two mobile policemen working alongside troops," a military officer said.

The same toll was confirmed by a second security source.

"We lost nine soldiers and two policemen from the base. It is still not clear how many people civilians were killed inside the town," said the second security source.