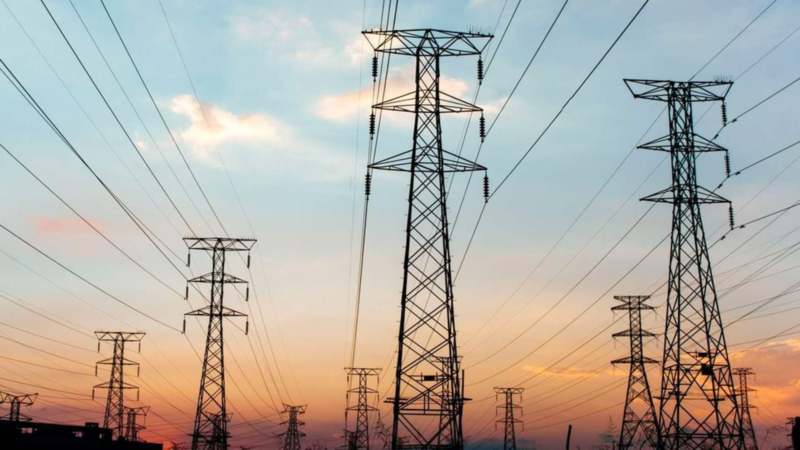 Kenya injected the first dispatch of cheaper hydropower imported from Ethiopia into the national grid last week, rolling out the plan that is expected to aid a reduction in power bills for businesses and households.

The 25-year deal power import deal with Ethiopia will see Kenya Power take up a maximum capacity of 200 megawatts in the first three years, rising to 400MW for the remaining period.

Kenya is buying the Ethiopian power at 6.50 US cents per kilowatt hour, which is significantly lower than the tariffs charged by Independent Power Producers.

The lower tariff is expected to improve ability of Kenya Power to offer lower retail prices to consumers.

“We went live  on Thursday and had 75 megawatts flowing from Ethiopia through Suswa. We are still in the process of commissioning,” Mr Kiptoo said on Friday.

The Ethiopian hydropower is slightly costlier than that provided by Kenya Electricity Generating Company (KenGen) from its seven forks dams, which is priced at Ksh5.30 ($0.043) per kilowatt-hour on average.

The two are, however, significantly cheaper than the thermal power from IPPs, which is priced as high as Ksh195 ($1.60) per kilowatt-hour. Kenya Power will seek a review of the Ethiopia power charge in 2027, in line with the contract’s terms, offering it an opportunity to further lower the costs and bring them closer to KenGen’s tariff.

The room to renegotiate lower tariffs is key to proving cheaper electricity, easing pressure on homes, offering investors attractive rates in a bid to make local products more competitive and retaining big businesses that are increasingly exploring ways to generate their power.