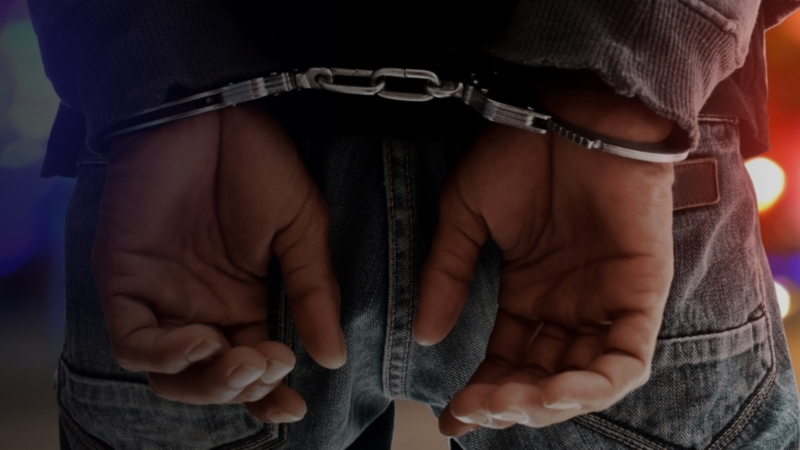 Police officers in Kakamega County have apprehended 14 suspects linked to a notorious gang dubbed 'Mbogi La Izraim Territory' that is said to have been terrorizing residents.

Ten of the suspected gang members were nabbed on Sunday, and the other four on Monday within the township.

The Directorate of Criminal Investigations (DCI) on Tuesday said a contingent of detectives alongside officers from the Kenya Police Service launched a crackdown on the said gang following reported serial attacks on residents that left over 10 people dead and others injured.