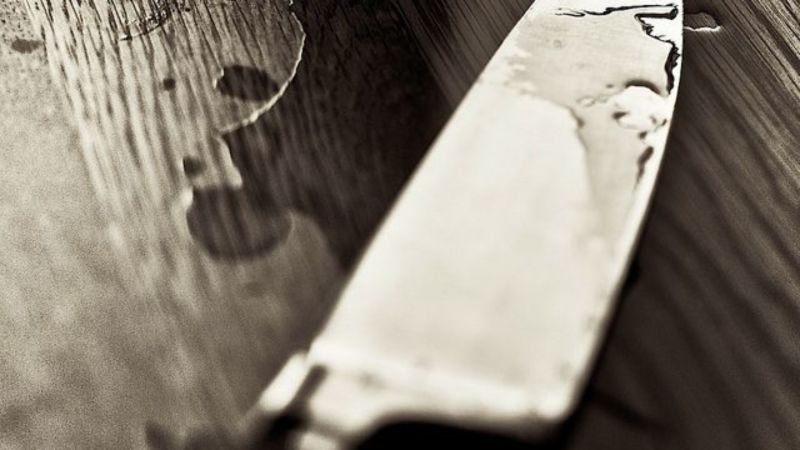 A 59-year-old man has surrendered to police in Nairobi County's Kasarani area after allegedly killing his lover in Zimmerman.

According to Kasarani area police boss Anthony Mbogo, the murder suspect, Wangethi Chege, arrived at the police station on Tuesday and asked officers to go pick up the deceased's body.

According to the police chief, the suspect stated that he met the deceased at a local entertainment establishment and then took her to his house.

He then told police that he stabbed the late multiple times in the back and head, claiming she had turned into a ghost.

Meanwhile, the deceased's body has been transferred to the City Mortuary pending further investigation into the incident.

At the same time, police officers recovered two knives believed to have been used by the suspect to commit the crime.

The suspect has also been placed in lawful custody pending his arraignment.