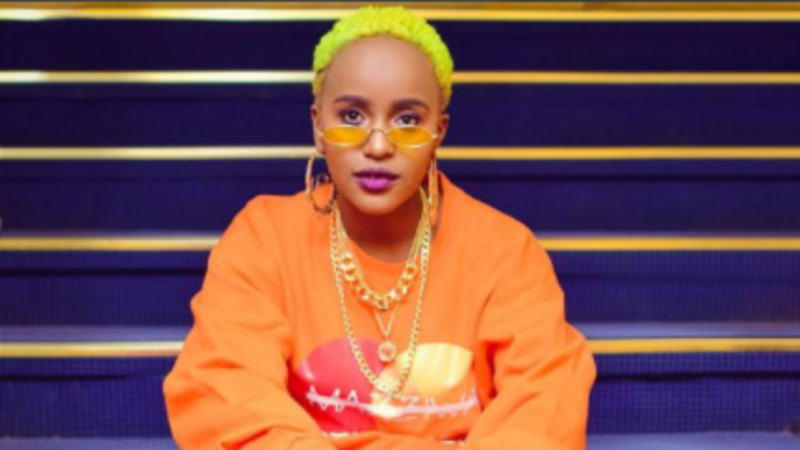 Femi One has taken to her official Instagram account to celebrate her latest accolade after being crowned Africa best female rapper at AFRIMMA Awards.

The "Utawezana" hitmaker claimed that being crowned was recognition for all of the work she and her team have put in over the years.

"We Won!!! Best Female Rapper in Africa. The first East African Female rapper to take it home, it's such a big part on the back for my team and I for all the work we've put in throughout the years,”she wrote.

Femi said there is a chance for everyone in the industry in her celebratory message to other female rappers, especially those who are just starting out.

"This should be an encouragement for all the up and coming female rappers! There is a spot for you in this industry,keep building,keep doing it they are watching. Thank you all so much for the continued support."