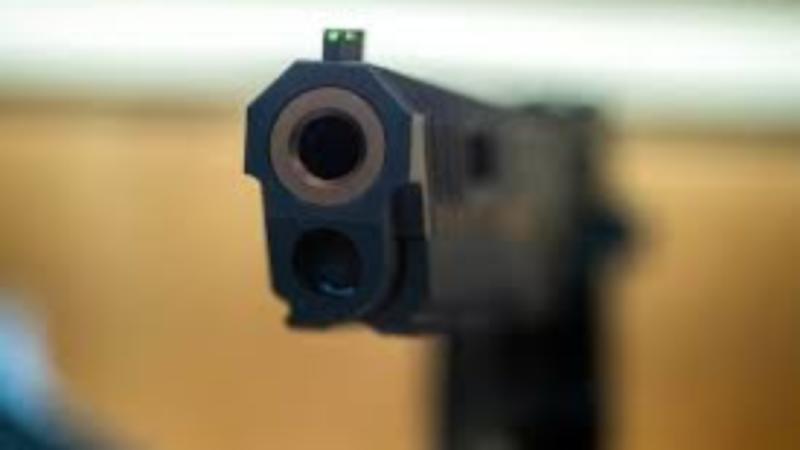 A 41-year-old man was on Wednesday afternoon brutally murdered by an unknown assailant at his family home in Kabuti village, Kirinyaga County.

Stephen Kariuki, police say, was shot five times by a motorcycle-riding lone gunman at around 1 pm as he enjoyed a cup of tea with family and friends.

The assailant, who is said to have kept his identity secret by wearing a motorcycle helmet, walked into the sitting room of Kariuki's family home before shooting the deceased three times in the chest and twice in the body.

Kariuki was pronounced dead on arrival after being rushed to Kerugoya Referral Hospital for treatment following the incident.

The suspect fled on his motorcycle immediately after committing the crime.

According to Gichugu DCI boss Millicent Ochuka, the execution-style murder occurred before Kariuki's own kin who were warned against raising alarm by the gunman lest he turns the firearm on them.

"The armed man told the family to allow him to eliminate Kariuki and if anyone dared to raise alarm he would kill all family members present at the scene," Ochuka said.

The DCI believes that the suspect followed the deceased from Nairobi after he left the Capital, over the weekend, to attend a family event in Kirinyaga.

Kariuki's body has since been moved to Kibugi Funeral Home for storage, pending postmortem, as police continue investigations into the incident.