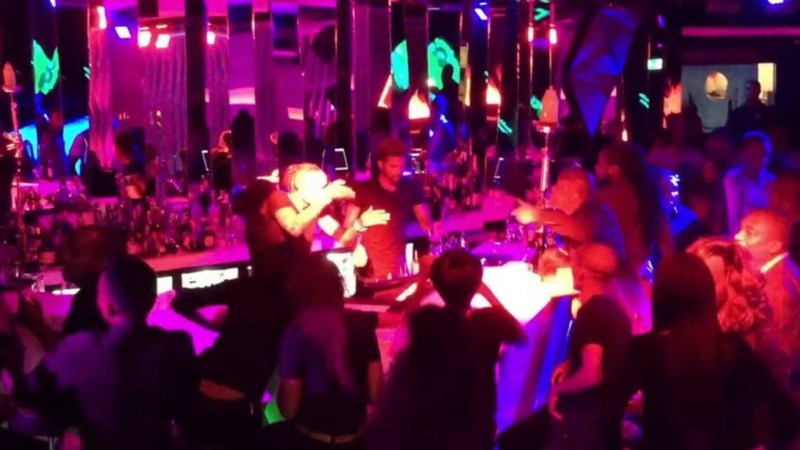 "Those already issued are hereby cancelled and the establishments may continue operating as bars and restaurants," Musumba said.

He said going forward, nightclub licences will only be issued to premises operating within the Central Business District and specified streets within select residential areas.

Musumba further instructed bars and restaurants in residential areas to operate within the specified time and control the noise emanating from their premises.

"Specifically, playing of music must stop by 10pm," Musumba said.

He added that all premises selling alcohol in the county must provide parking space for their clients and warned that vehicles found parked in undesignated areas will be impounded.

"Vehicles causing obstruction along roads and footpaths shall be impounded," he said.

Noise pollution from night clubs have become a major concern for many city residents in various residential areas.

TV Presenter Trevor Ombija in early October found himself in a tight spot after he received social media backlash for suggesting that he would sound proof a resident's house to save her the nuisance caused by the noise from his nigh club .

"We reduced our volume completely, all other neighbours were okay with our attempts, except her so I offered to go the extra mile of soundproofing as a last resort, but she still refused."

County director of liquor Hesborn Agwena announced that at least 43 entertainment joints in Nairobi will be closed due to noise pollution.