Subscribe to RSS
Samia Suluhu: Burning of live chicks from Kenya was wrong 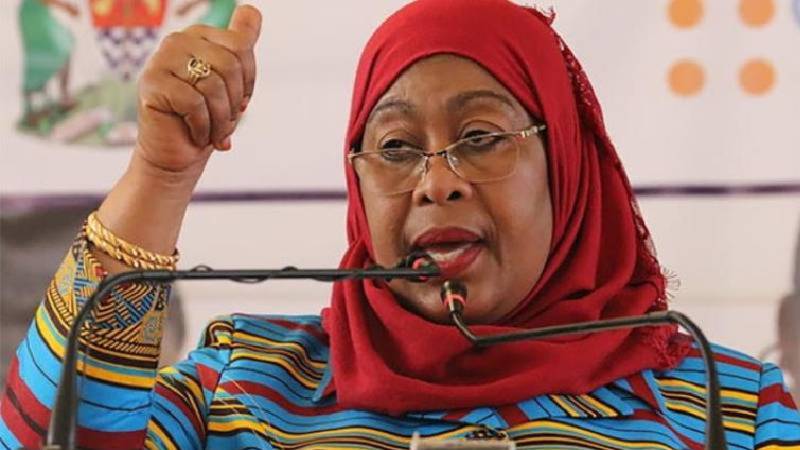 Tanzania President Samia Hassan has broken her silence over the burning to death of over 6,000 live chicks that had been imported from Kenya five years ago.

Tanzania's The Citizen reports that the President said on Thursday the act by the country's immigration authorities at the Namanga border was wrong.

“It was not a good way to handle such imports. Even chickens have the right to live.”

Tanzanian immigration officers impounded 6,400 live chickens at the Namanga border point in November 2017 and torched them on grounds that they had been smuggled into the country.

The act sparked uproar from traders in both countries and almost caused a diplomatic row between Kenya and Tanzania.

Tanzania defended its actions saying it took the drastic measure to prevent the spread of bird flu after Kenya condemned the unilateral decision.

Animal rights groups from both countries also criticised Tanzania over the drastic action saying it was not proportionate to the purported risk the day-old chicks allegedly posed.

But while addressing a group of lawyers in Namanga on Thursday, President Hassan did not speak much about the incident but assured that such an act would never happen again.

The Citizen reports that she assured Kenya of her government's commitment to foster good bilateral ties where counterproductive acts like the burning of live chicks would not feature.

“Our trade with Kenya was until recently very difficult. There were lots of hurdles. Burning of the chicks made matters worse,” she noted.

The burning of the chicks came a month after Tanzanian authorities auctioned 1,325 heads of cattle from Kenya.

The animals were confiscated in October 2017 while grazing on the Tanzania side of the common border, leading to frosty relations between Kenya and Tanzania.

The animals were auctioned near Arusha in October for about Sh93 million.