Subscribe to RSS
Female Office Shoots Herself Dead In Thika 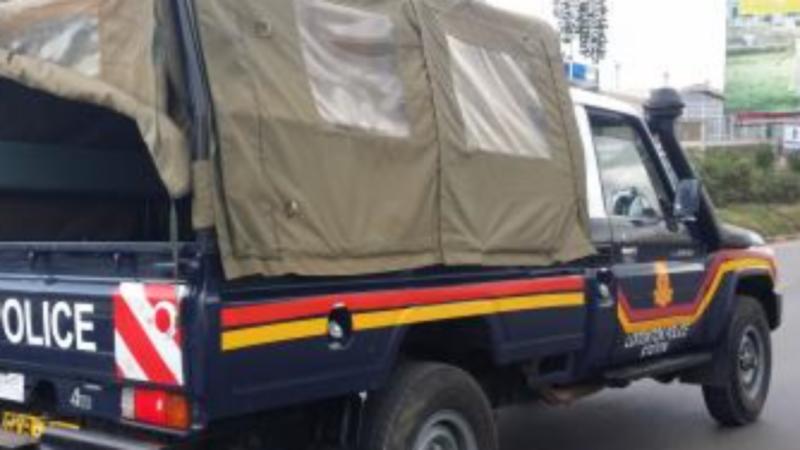 A police officer on Friday shot herself dead at Kiandutu police station in Thika.

According to the Commanding Officer, Irene Wangari Migongo committed suicide at around 9:45 am.

The incident was reported by Officer Peter Muigai Njoroge, who was in his residential house inside the station, at the time.

Njoroge said he heard a loud noise coming from Migongo's house, prompting him to alert the OCS.

Upon investigating, they found the deceased lying on the floor facing upward.

"Besides her was the steyr rifle which the officer was issued as she was preparing to report on today's (Friday) patrol duties," police said.

Crime scene officers established that Migongo shot herself in the chest, dying on the spot.

The rifle, with 19 rounds, was recovered for further administrative action.

Police are yet to establish what led to the incident as her colleagues have said the deceased has never portrayed any signs of stress.

"The only message she posted yesterday (Thursday) at 8:26 pm on her mobile status read, "Because tomorrow may never be mine", accompanied by the song 'Sweet bye bye'," police added.

Migongo's body has since been moved to Kenyatta University funeral home.