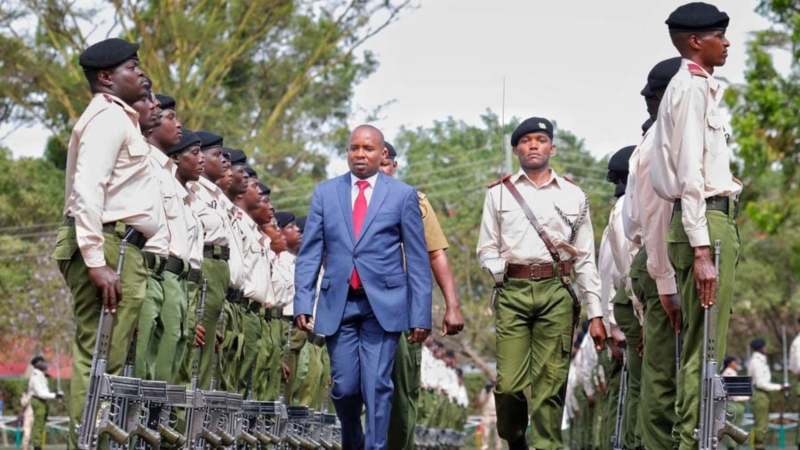 The all-powerful ‘chief’ under former President Daniel Moi’s rule is set for a major comeback.

President William Ruto’s government has announced plans to arm the administrators and put under their command at least five police officers, signalling a return to the pre-2010 constitutional dispensation when the chiefs wielded immense power. More than 6,000 chiefs across the country oversee the lowest administrative units, implying that there will be at least 30,000 police officers attached to their offices.

“Every chief will have at least five police officers attached to them. We want to ensure chiefs are enabled to enforce the law and articulate government policy,” said Interior Cabinet Secretary Kithure Kindiki, while on an impromptu visit to the Mtwapa chief’s office in Kilifi.